Hello there, nice to see you again

We've been busily squirrelling away organising some great events for 2018. So keep your eyes peeled over the next few months for some exciting announcements.

Without any further ado, here are the first two... 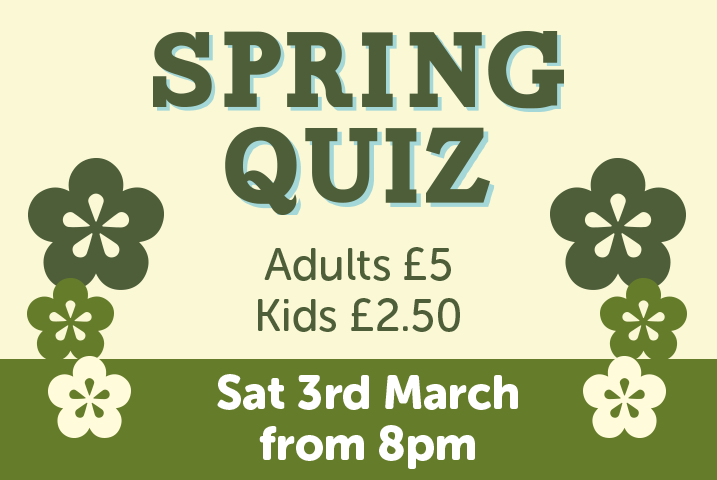 Quiz time is here again, we'll be putting your brains to the test over a series of rounds.

Is Cranage the new Midsomer?

We don't know what's going on at the Village Hall, but plenty of people seem to have fallen prey to some sinister happening recently. This event will see the hall's third untimely murder in the last year alone!

This time, we’re travelling back to 1977 where retiring police officer Frank Barlow is holding a party. Unknown to him, some of his guests have old scores to settle.

You can play witness to it all on Saturday 14th April, and hopefully you'll be able to solve it too. Tickets are £16.75 a head (including food) and judging by last time this will prove to be a sell out too. So book early to avoid disappointment. 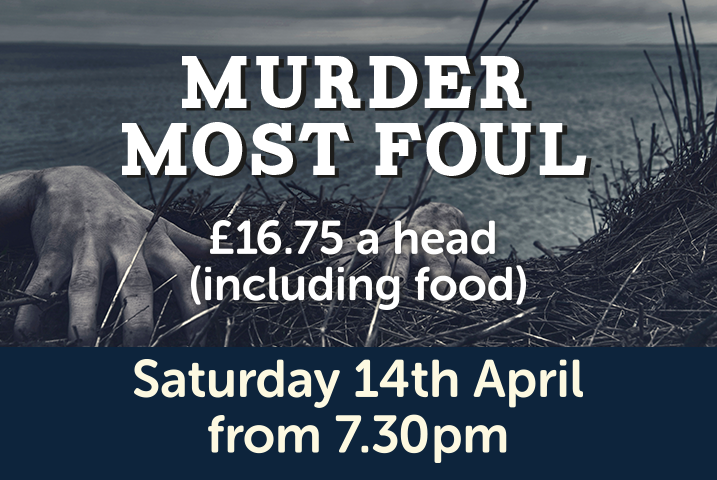 If you think a friend or neighbour would love to receive these emails, get them to sign up at contact@cranagevillagehall.co.uk

Doing things electronically helps us keep everyone in the loop whilst being environmentally responsible by reducing our paper usage (not to mention the hours of footwork delivering the flyers).

Fancy being a volunteer?

There are currently only four of us on the social committee (plus help from other Village Hall committee members) if you think you'd like to help in any capacity let us know.